Another one proposal for an excursion to the mainland is the Meteora excursion, combining Meteora site with a visit to Thermopylae monument!

Along in our way to Meteora, we ‘ll meet the Thermoplyae site, with the relevant monument. Thermopylae site, at a distance of 200Km from Athens,  is worldwide known for the Battle of Thermopylae! Thermopylae in Greek language means “Hot Gates” and derives its name from hot Sulphur springs with the characteristic smell. In the ancient times, was a narrow coastal passage and for the Greek mythology  was the entrance to Hades (the world of deaths) . The battle that took place there, back in 480 BC, in which an outnumbered Greek army force probably of seven thousands (including the famous 300 Spartans), held off, a substantially larger force of Persians, under Xerxes. However, after several days of clashes, the most of the Greek forces retreated, except Spartans and Plataens. For three days they held the narrow route between hills and the sea,  against Xerxes' vast cavalry and infantry force. Finally, being outflanked on the third day, via a hidden goat path named the Anopaea Pass. According to the Greek legend, a traitor named Ephialtes  showed the path to the invaders. The following epitaph by Simonides (ancient Greek lyric poet)  was written on the monument: "Go tell the Spartans, stranger passing by, that here obedient to their laws we lie." .

Meteora rocks complex, is a unique rocky formation in the valley of Pineios River, in the Trikala prefecture, at the slopes of western side of famous mount Olympus.

This proposal is the more distanced from Athens and we ‘ll managed to reach Kalabaka town and the Meteora Rocks, after three and a half hours of driving from Athens, but the breath taking view on site will reimburse you for that !

Meteora rocks are a geological phenomenon that you shouldn’t miss it out. These huge solid rocks, emerging and split from  the surface after harsh earthquakes and strong tectonic movements , have been created 25 millions years ago.  These rocks, were the shade shelter for the first hermits who would like to being isolated from the rest people. They had access to the top, only by the ropes and ladders. Later times, the power and strength of religious faith, made them to adopt a more united way of living, creating thus the first monastic communities and construct monasteries of a great architectural. Between 14th and 16th century, had been created 24 monasteries, but nowadays only 6 of them remaining in good condition and are accessible for visitors. During Byzantine Empire all these monasteries had become a center for Christian Orthodox faith, where precious manuscripts and unique pieces of religious art, have been created, some of them are still displayed there, but other are exposed in famous museums worldwide. Meteora monasteries have been included in the UNESCO World Heritage List and the Meteora-Antichassia region has been officially declared as a Natura 2000 Ecological Zone by the Greek Ministry of Environment, for the protection of rare species of birds and flowers.

Nearby Meteora site, there are two villages, Kalabaka and Kastraki. Kalabaka, has around 12.000 citizens. This small town, is not only the nearest settlement from Meteora, but has significant historical importance in the fight of Greek people for freedom and independence from Ottoman’ Empire  occupation. Kastraki, is more picturesque with traditional  houses and local character, closer to the nature of Greek province. 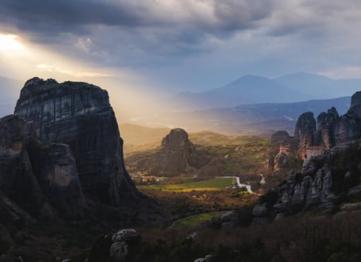 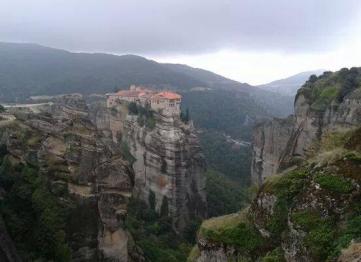 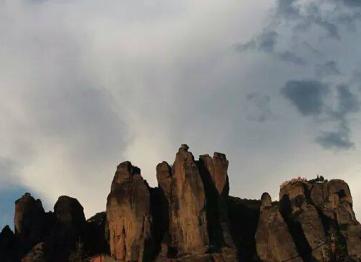 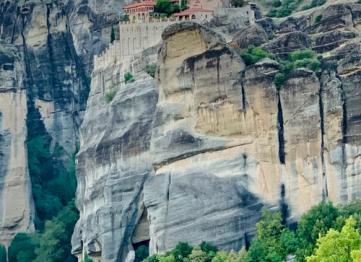 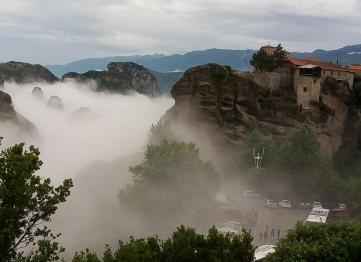 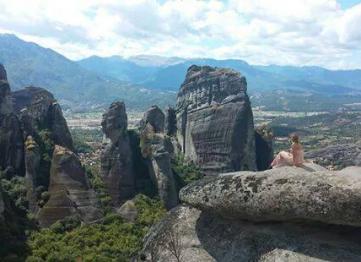 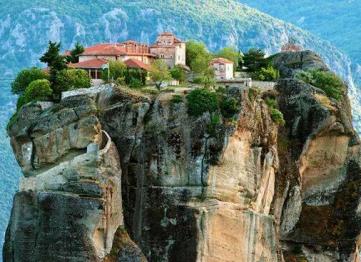 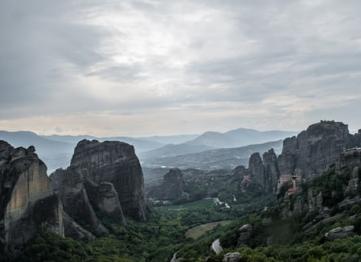 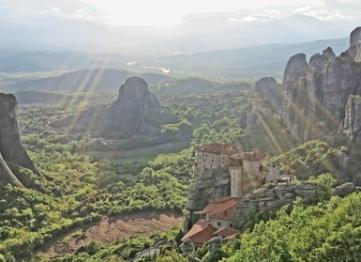 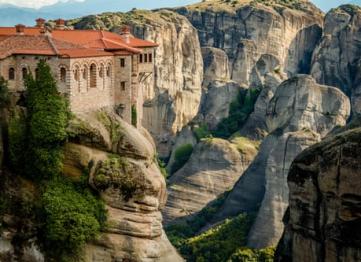 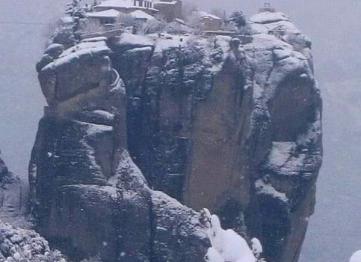 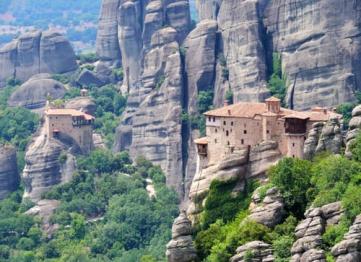 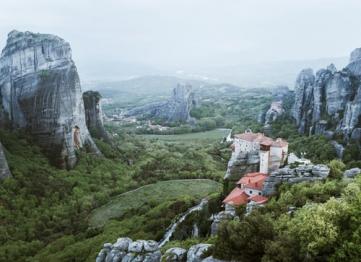 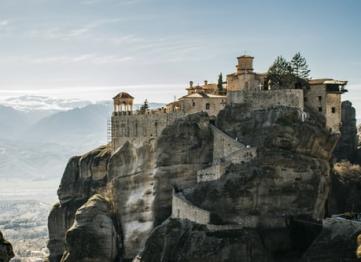 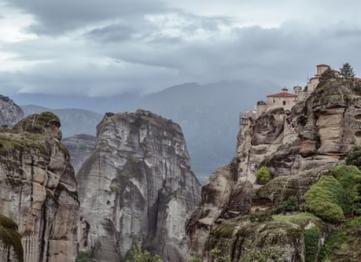 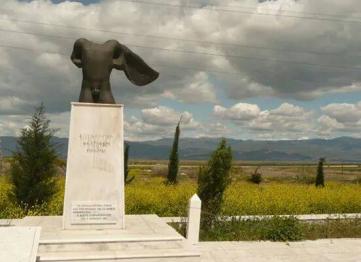 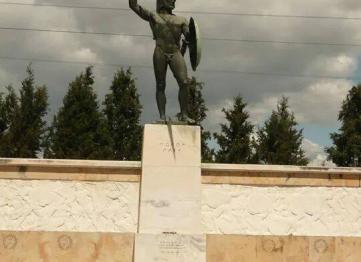